Skip to content
Table of Contents hide
1 How to Get Siri on The iPhone 11 Easily
1.1 Other ways to Activate Siri

Having a smartphone might make your life easier because you could communicate with others from far by having a phone call. Plus, you may be able to send messages or play games with it. Thus, you may not allow to use it while you are driving. Yet, iPhone 11 might be different. Well, it has Siri features that allow you to text people with voice commands. Then, how to get Siri on iPhone 11? Well, it is easy! You just need to say ‘Hey Siri’ many times to enable it. Then, how to get Siri on your iPhone 11 without a voice? Of course, you might need to do several steps. What are they? Let’s check it out for further info below! 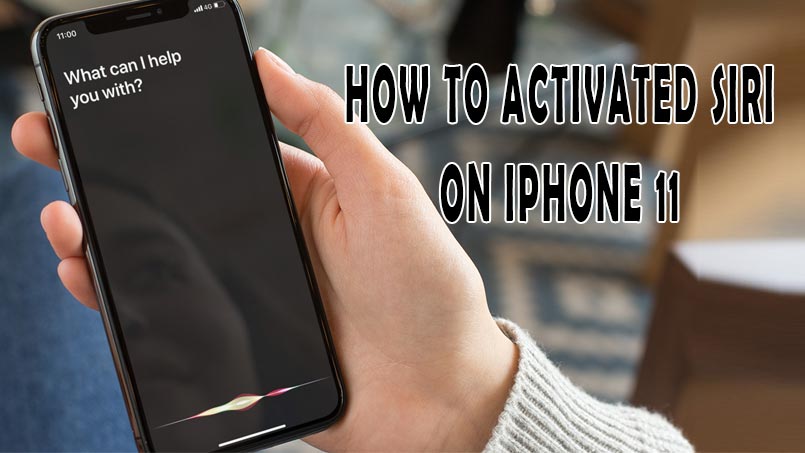 How to Get Siri on The iPhone 11 Easily

There are several steps to enable your Siri feature. Do not worry, it is easy to do. Plus, it requires only for around more or less than 1 minute. What a short time, isn’t it? Now, let’s take a look at it in the following details below! 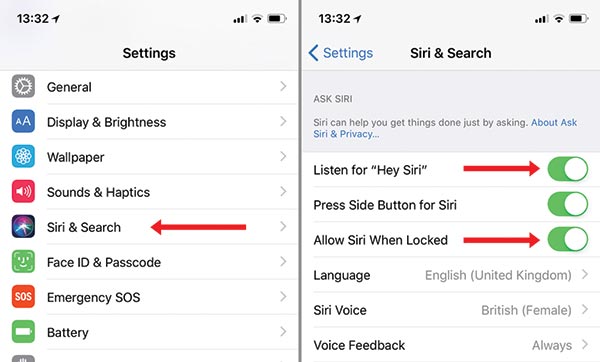 To get your Siri, let you go to the Settings → Siri & Search on your iPhone. This will open the Siri & Search window where you are about to configure all actions.

Turn on the ‘Listen for “Hey Siri”’ by tapping its toggle button. Then, choose ‘Enable Siri’ in the pop-up box. This action may help the Siri app to learn and adapt your voice so that it may respond to your voice fast.

To make Siri adapt your voice, you must train it. Select Continue on the “Hey Siri” command. After that, let you speak in your device; you need to follow the instructions appeared on the screen. Ta-da! Your Siri may recognize your commands soon!

Other ways to Activate Siri

If you want to turn on your Siri without a voice because you are in a noisy environment or a workplace, just do some things below!

Finally, Siri might be useful for some reasons such as sending messages with voice, translating from language to other languages, knowing weather info, etc. By the existence of Siri, you might do all things easier. For the last result, it is useless to have iPhone 11 without enabling the Siri feature.

We use cookies on our website to give you the most relevant experience by remembering your preferences and repeat visits. By clicking “Accept”, you consent to the use of ALL the cookies.
Do not sell my personal information.
Cookie settingsACCEPT
Manage consent

This website uses cookies to improve your experience while you navigate through the website. Out of these, the cookies that are categorized as necessary are stored on your browser as they are essential for the working of basic functionalities of the website. We also use third-party cookies that help us analyze and understand how you use this website. These cookies will be stored in your browser only with your consent. You also have the option to opt-out of these cookies. But opting out of some of these cookies may affect your browsing experience.
Necessary Always Enabled

Any cookies that may not be particularly necessary for the website to function and is used specifically to collect user personal data via analytics, ads, other embedded contents are termed as non-necessary cookies. It is mandatory to procure user consent prior to running these cookies on your website.